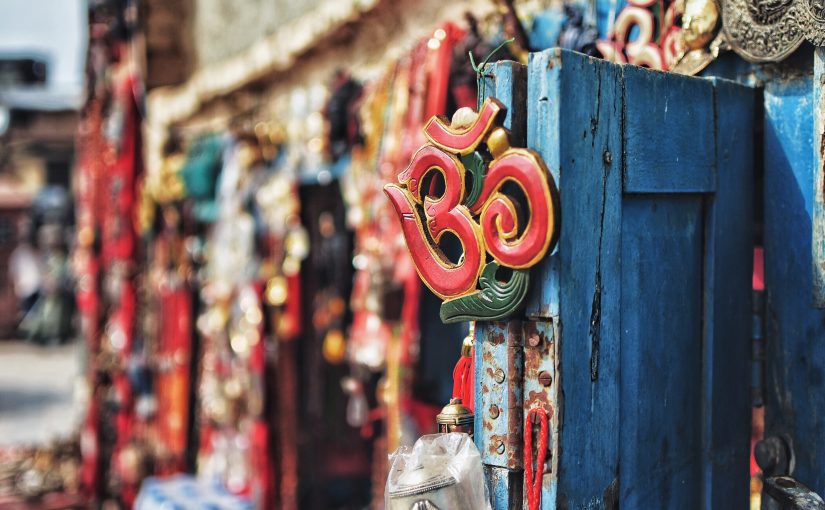 The year 2011 is of immense importance to Dhamma practitioners, being the 2600th year of Sambodhiprapti, the Enlightenment of Buddha. Since that momentous turning point in the history of civilization, Buddha’s teachings have become the predominant way of life for people of various nationalities and cultures. Consequently 2011 will see many events taking place all over the world in commemoration.

India is the birthplace of Buddhism, the Dhamma that gave to the world the profound teachings of non-violence, compassion and wisdom as taught by Buddha – teachings which continue to be relevant and, in truth, desperately needed in these much troubled times. In order to commemorate Buddha’s Sambodhiprapti, and deepen our understanding of his teachings while re-emphasizing their relevance in today’s consumer-driven world, the Asoka Mission is organizing a four-day Global Buddhist Congregation from 27 November to 30 November 2011 in New Delhi, India.

Religious, spiritual and world leaders, as well as 800 scholars, delegates and observers from 32 countries will be attending the Congregation. Never before has there been a congregation of this magnitude that will examine both the capacity and the resilience of Buddhism to engage with the most pressing concerns of the modern world, namely violence, social and economic disparity, environmental degradation and discord between and within communities and nations. A gathering such as this will, undoubtedly, contribute to cultivating and fostering peace, harmony, co-existence and a shared responsibility amidst the diversity of cultures, communities and nations. To this end the Congregation aims to set up an international forum that will define collective action aimed at promoting peace, stability and prosperity the world over, and creating a united voice against prejudices, exploitation and violence.

Moreover, in the past two and a half millennia, the modes of expression and traditions within Buddhism have diversified in many creative ways.  Thus it is important to recapitulate, from time to time, the guiding principles and central teachings of Buddha. The Congregation will, therefore, also be our humble attempt to encapsulate the history of Buddhism and its growth through the ages.

In keeping with the significance of the occasion the President of India has been requested to inaugurate the Congregation on 27 November 2011, with the Prime Minister as Guest of Honour.