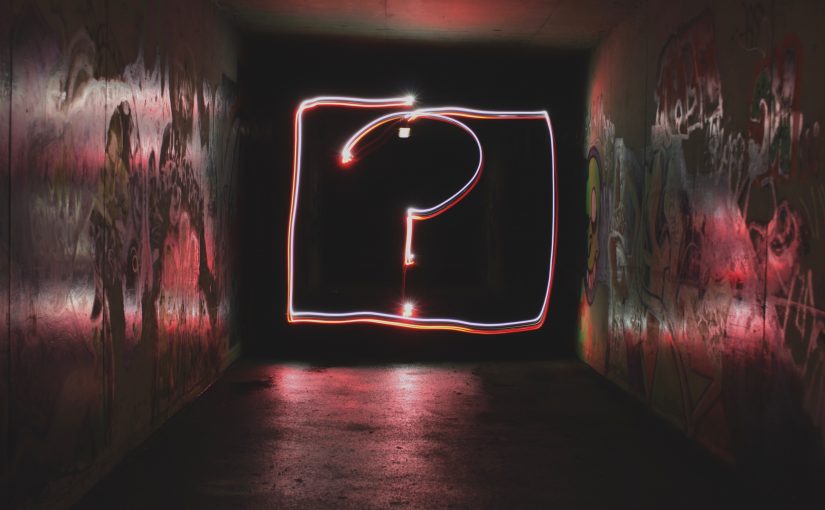 Since I proposed her to marry me in the public debate, the fire spitting woman (by lack of better poetry) definitely dropped out of my classes with many in my ear creepy sounding excuses to which I consequently said “please feel free, always,” after all Dhamma is a liberation quest. Her copping out turned out to be an outward blessing for the class, no more negative energies around… So, 6 hours to go wherein I contextualize Buddhism as Psychology amid the many study and research specialties like experimental psychology, physiological ps, developmental ps, child ps, environmental ps, cultural ps, health ps, clinical ps, etc and the three main theoretical frameworks: psychoanalysis, humanistic psychology and cognitive behavioral psychology to interprete research findings… On top, I explained, when the ABCDE-Form is stripped off from the Buddhist terminology, a common practice of Rational Emotive Cognitive Behavior Therapy is revealed. Noticing coins of insight and understanding dropping in my students grey matter, next time, if there is any, this might be a better start for students who are unprepaired, i.e. not doing reading the obligatory literature in advance, as Gustaaf already pointed out extensively is usual in a country run by generals.

The last two hours was time for a summary… I started this 10x 4h quest with Heartfulness, which goes beyond Samatha absorption and Vipassana insight by adopting Chan’s “kill the Buddha” understanding and the Relational Buddhism’s empty social construction insight. Then continued with Ancient Greek Buddhism that elevated the Buddha as their healer god Apollo that we can until now admire in statues of the Buddha with a chiton or toga from Thailand to Japan… and to give a central place to the Dona Sutta where our beloved teacher declared to be a human being who is awakened, meaning not asleep, and who might want to be remembered as a lotus flower that has outgrown the muddy waters of psychological misery.
Thus, I summed up the obvious mistakes of the Buddha as a fallible human being. Whether you like it or not, I have found eight. My teaching of Buddhism as Psychology is a human endeavour, not a religious quest. The third topic in my series is on assessment, where I introduced the term cognition, emotion and motivation covering the Buddha’s samskhara. Teaching is a way of learning, and what I learned was not only this lumping but also a lumping of depression, anger, anxiety an grief in the term hatred (dosa) while much more discernment seems appropriate anno 21st century. Assessment is a prelude to the centrepiece which is the ABCDE-Form to be completed for every rebirth of depression, anger, anxiety and grief one suffers from. Sessions 4, 5, 6, 7 are the main part of this course meant to complete one’s own unwanted rebirth, I sense a bit of reluctance if I may say so to submit weakness… the 8th 4h of the teaching program was dedicated to the Borobudur, why? Because Borobudur Buddhism as I call it, blew up metaphysics and cosmology which hamper progress as meant by the Buddha, the non-embellished way. Based on the Supreme Crown Sutra which is the 39th voluminous pinnacle of a series called the Flower Garland Sutras, this text depicted as a comic book on carved panels narrates us the quest of Prince Good Wealth to absolute wisdom shown by Manjushri which can be found in the allegory in the highest stupa tower that does not accomodate a buddha statue but emptiness. Gone forever are the childish whining for metaphysics and cosmology, hopefully so as well at SSBU.
We are now left with the last two hours which was dedicated to the above summary and some of my self-disclosures they asked for and some revelations about their individual future plans. So, to gave the session a boost, I started with stating that psychology is mirrorology, which sounds like a Dhamma talk. Elaborating on the theme, I said as I usually do that “you venerables, you are married.” I noticed a little shock all over and an unbelievable question mark on their faces. Yes, you are married with the person you say good morning and good night to in the mirror whenever brushing your teeth: yourself. That is why I gave you a handy mirror, a little souvenir from Amsterdam,  when I started this quest with you as a memo that psychology is mirrorology. Then I continued, the message sounds easy but difficult to practice. It is easy to take off your clothes and make love, but innumourously difficult to stand naked in front of your own self and not to hide or flee from yourself by confronting any thought feeling, mood and emotion that enters mind. That is the meaning to be married with yourself… and how do you deal with the women entering your mind powered by the hormones that is all over your young men’s bodies? Do they belong to the inner enemies you have to eradicate to becoming an Arahant? …and what about selflessness vs. not-self, are they the same? Discussing and balancing these subjects the time is up and the venerables loved to offer me a present. One of them draw my portrait and we took pictures… the atmosphere was tearfully wet on my side with so much gratefulness expressed… so, we were all grateful to each other in the knowing that our meeting was meaningful.
So, I had six first venerable students, whereas the Buddha only five 🙂 What a miraculous life… and I learned a lot from my students and from staying at SSBU in Taunggyi… story-telling that would require another blog… … … While writing this the Airbus 380 touched German soil, Frankfurt, home at last after so many weeks. Time to call my taxi… Thanks for reading my Myanmar adventures in these blogs… Auf wiedersehen! 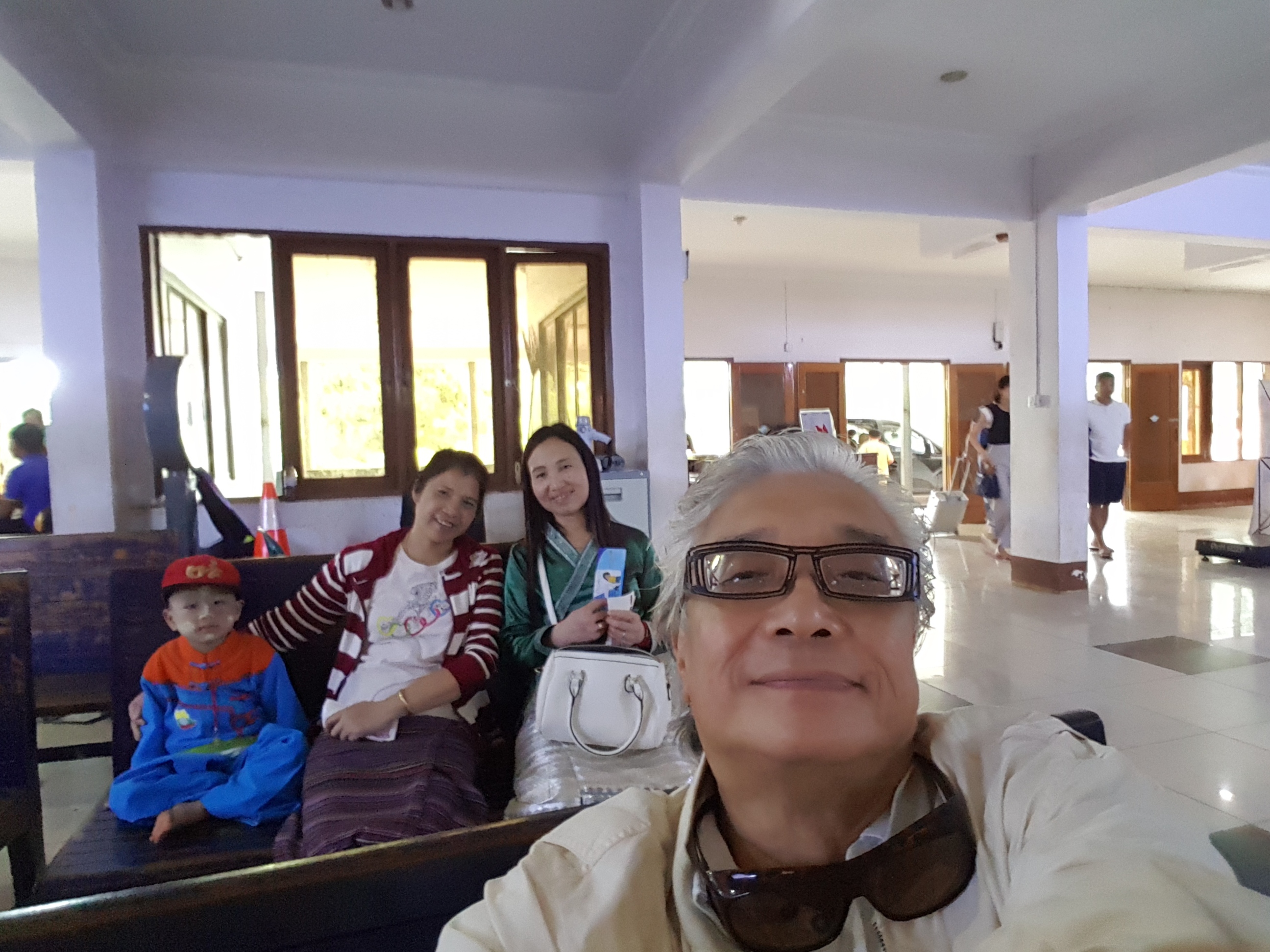 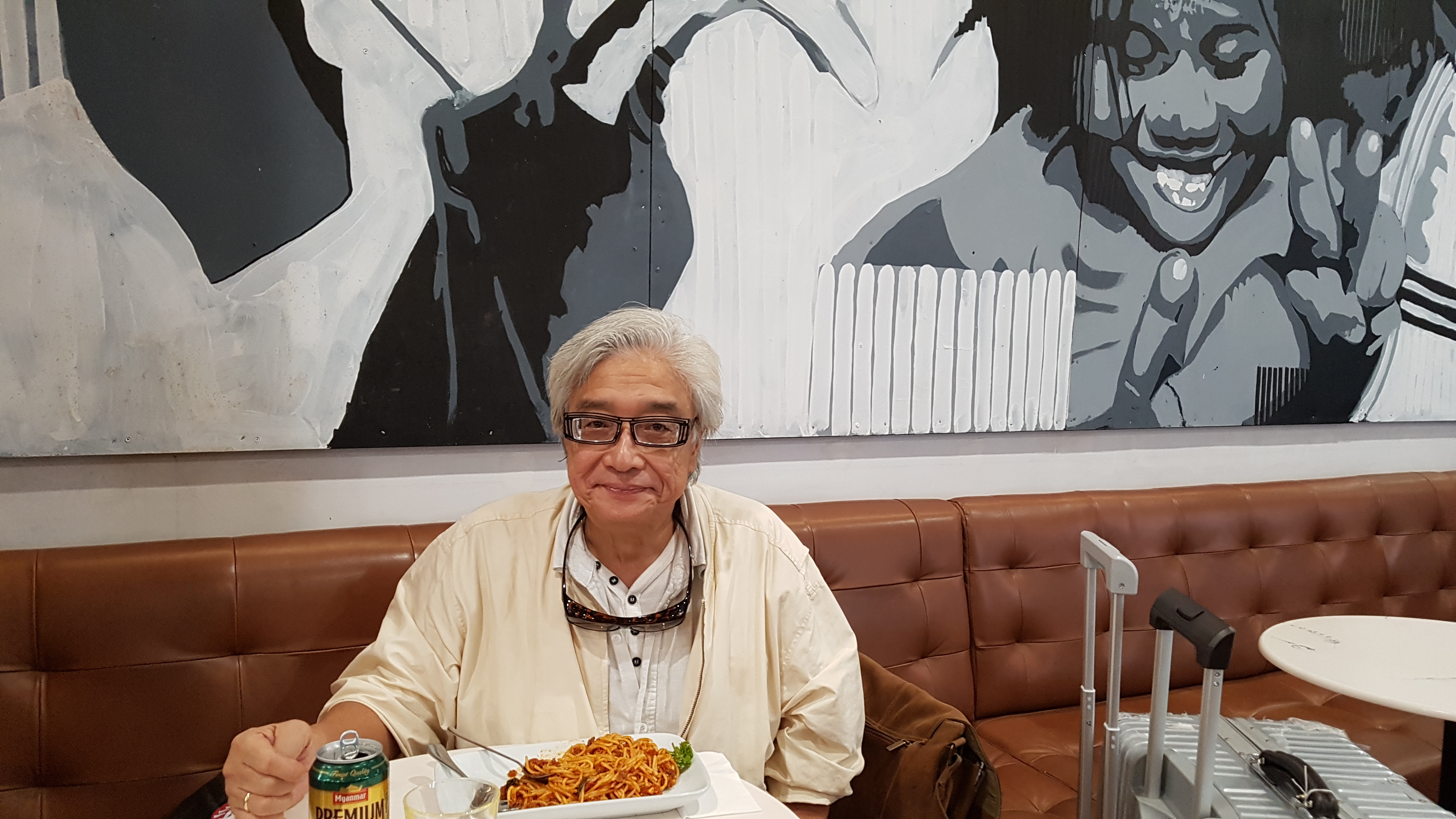 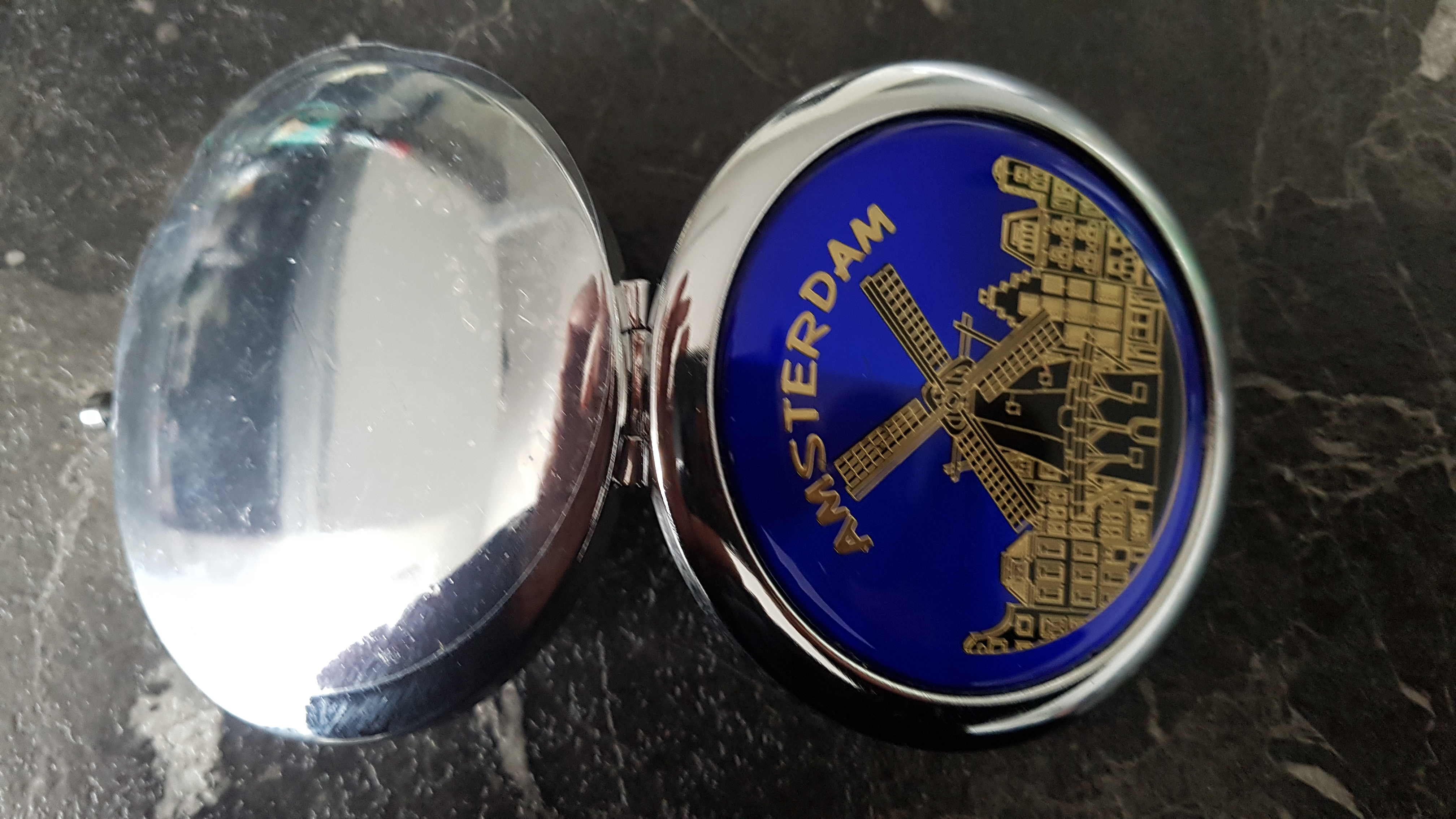