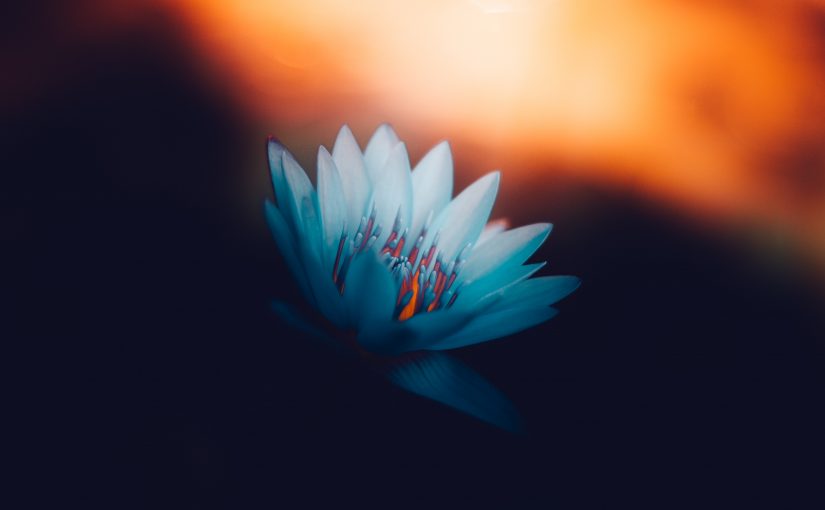 The two last weeks went quickly and I realized that the Dean was travelling to Yangon only to be back on Sunday, the day I am supposed to leave desolation row, while I still have no ticket to Yangon and no date for promised doe for which one might need three days was my guess to get foreign currency, so I began to wonder what her agenda is, because I haven’t got any notification or follow-up on the Yangon ticket. On top, I was heartfully aware that when back from Bangkok and nobody was there to get me at the Yangon Airport to the guest house I’ve got no response from Ms Dean whatsoever like an empatic informing where then I did spend the night? To be sure, I can take care of myself, but to leave these whereabouts in the middle of nowhere seems strange to me and hypothesize that she does not care a fuck and hope not being impatient.

But, I won’t let this go this time around. So, I wrote the venerable doctor rector magnificus who manages SSBU from Oxford with the above message. A maverick and wise man, he did not reply but took action as I got the ticket next morning and a message from the Dean that the Venerable Book Keeper arranged something which was as he told me after the Venerable Rector called him from Oxford. Hm… this is right action and no speech in the framework of the ennobling balancing practice the Buddhist and especially Arahants accomplished: a lived-through 1 view on not-self, a beneficial intention in 2 thought, 3 speech, 4 action, 5 in daily life, requiring 6 effort, 7 awareness and 8 attention… As 1, 7 and 8 are invisible, 2 and 6 can be implied, only 3, 4 and 5 are behavioral in the timeframe of observation. So, puzzling is the no speech… that I cannot but view as gold as opposed to silvery speech? OK, I can throw social convention away as form that is empty… Well then kudos for not letting an oil stain grow by any speech which will only rub dirt… Thus, no speech as right speech balancing my leftist speech, bravo… Enough analytical meditation and time for relief and to giving my motivated utmost in these 6 lecturing hours left to the six students (the Buddha had only 5 :-), with whom I meanwhile developed a genuine love affair with as teacher – student here at SSBU, Taunggyi. 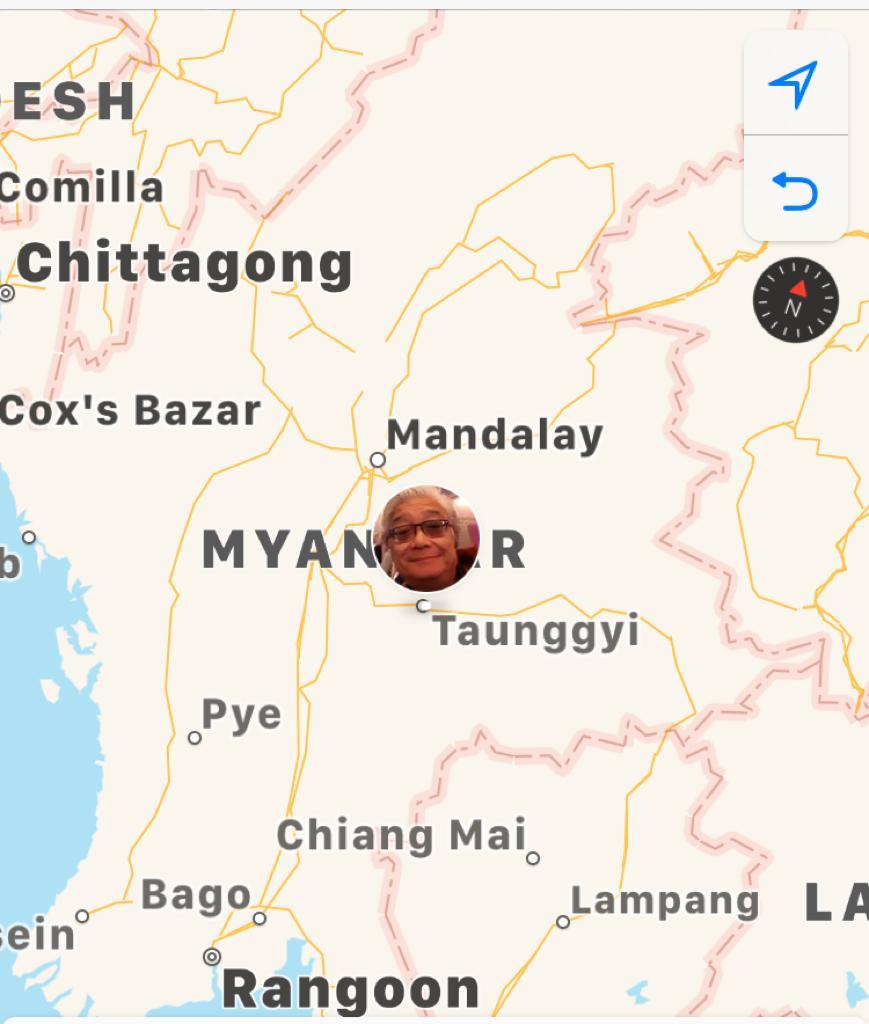